You too also don’t need any definition of PUBG like youngsters and adults around the globe. PUBG is basically a shooting game with exciting features which is ruling over internet and throughout the world. In past couple of months, PUBG has become an addiction to the game lovers. Mostly PC gamers are addicted more to this game.

Recently, there is an announcement about PUBG lite for PC, which is good news for PUBG lovers. This popular game is available both for smartphones and PC, but the lite version is also coming soon. Are you too excited about PUBG lite version for PC? Then let’s further read more about this version.

What is PUBG lite for PC?

PUBG lite is amoderate version of original Playerunknow’s Battlegrounds. The PUBG lite would be introduced to India PUBG lovers in just a couple of weeks. This smaller version of PUBG was launched past few months in specific countries such as Taiwan,Bangladesh, Hong Kong, etc. PUBG lite was first time launched in January this year, and now it’s been supported in more than 10 countries around the globe. India will also be soon added in this list.

PUBG lite game aims to increase their popularity and compatible with low-end desktops and laptops. Integrated GPU will be enough to support PUBG lite version. PUBG lite users around the globe are claiming that this version will run smoothly without any glitches on integrated GPU. The PUBG official Facebook page has recently uploaded a picture which announces that PUBG lite is coming in India soon.

But, yet there are no official dates for the launch of PUBG lite in India. There are rumours which claim that PUBG lite will be launched in India on 25th June 2019. But, the official authorities are still discussingthe official launch date of PUBG lite. PUBG lite version will be a boom for both PC and smartphone users. This lite version would be free of cost without any charges for the users. There are possibilities that gaming experience would be similar with the least differences.

Should we really play PUBG lite version for PC?

Currently, the developers are doing various checks on the lite version. It is confirmed that there might be changes, but the experience will be smooth and user-friendly. The moderate players who are just new to PUBG can download the lite version to improve their skills. The maps of routes will also be the same in PUBG lite version. Therefore, you should download this version if you do nothave expensive gaming laptops. It is advised that you always check the technical requirements needed for the PUBG lite version.

You all can just sit back and relax till the PUBG lite games come in India. Hope you might be familiar now with the PUBG lite and eagerly waiting to play it. 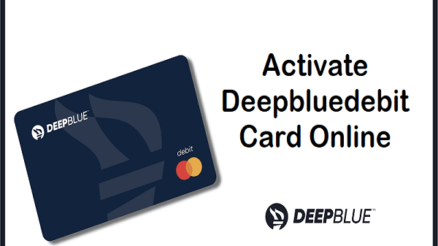 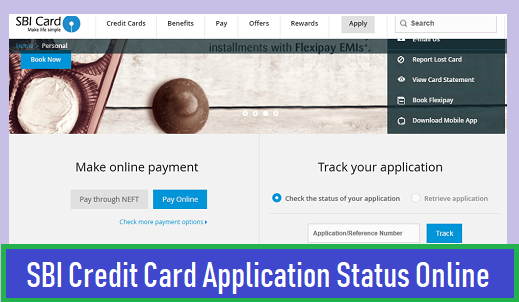 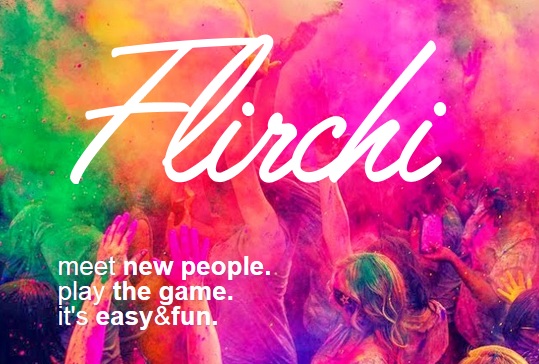