Initially the company’s name was ‘FaceMash’ which changed to ‘TheFacebook’ and eventually it dropped ‘The’ from its name to become Facebook, before changing it to Meta in Oct.2021.

Initially the service was Harvard classmates, expanding it to university and then to general public. Till the time, company has grown to a big giant with 2.8 billion users and have a market cap of $926.8 billion.

For financial year 2020 the net income of company is $29.1 billion on a revenue of $84.1 billion, majorly from the advertising.

Now, Meta has expanded far beyond from its initial social networking platform. The products now include augmented reality, video sharing, photo sharing, messenger services and many other services and apps.

Acquisition is the key to grow these businesses and mainly the revenue of Meta. The main strategy of Meta is to buy potential competitors before they can get too big.

Due to which, sometimes the company has paid exceptionally high amount for some deals. Due to potential anticompetitive practices the company has also drawn attention of FTC i.e., Federal Trade Commission and the FTC has demanded data for unreported purchase.

It was launched in 2010. With the help of this social media app, users can tag, edit, and upload videos and photos.

Instagram remained independent up until it was taken over by Meta in 2012 for $1.0 Billion.

Meta has introduced Instagram as the video and phot sharing app. Some sources claims that Instagram generates more revenue through advertisements than its parent company.

Instagram remains a different platform to this day. The amount which Meta paid for Instagram, which that time has generated no revenue, showcases the Meta’s willingness to pay amount for young companies.

WhatsApp is a calling and messenger service which is available to its users across globe.

It was launched in 2009 as an alternative to text messaging services which can be operated on low cost.

Regardless of the app allows any user to connect via calls, messages or even video calls with no cost.

Any user can send documents, videos, photos on this platform from anywhere in the world.

It makes it a fast-growing rival for the Facebook network platform. When WhatsApp was bought by the Meta, it was an independent company which is now evaluated at $1.5 billion.

It is unclear how much exact revenue WhatsApp has generated but some sources says that it can be as high as $5 billion.

Oculus VR was founded in 2012 and is famous for Oculus Rift product, and virtual reality headset which was designed for video games.

After Facebook’s acquisition of Oculus VR in 2014, the company has made numerous acquisitions of its own and the most prominent one was purchase of Surreal Vision in 2015 as the company was specialized in 3D scene mapping reconstruction.

The time when Meta acquired Oculus VR, they have only produced development prototype of what should have become the best headset.

After acquisition Oculus VR has got an instant presence in the market of virtual reality and that time developers were also showing great interest in VR.

The Israeli company was founded in 2010 which performs web analytics on other apps to determine customer usage.

Facebook acquire Onavo in October 2013 and amount of which is not disclosed but some analyst estimates it to be in between $100 million to $200 million.

During the time of acquisition, Onavo was independent company. It is not the Facebook’s largest acquisitions but the technology of Onavo have allowed Facebook to make some early crucial determinations regarding other apps and companies to acquire.

The company is also classified as spyware occasionally which forces Meta to pull Onavo from both Android and iOS apps in the name of criticism.

Beluga is a messaging app company which was founded in 2010. It was acquired by Meta just a year later of its launch.

Facebook has bought this company in the midst of the fundraising process. At that time the company was just a start-up and the acquisition amount is still not disclosed.

In buying Beluga, Meta has bought the technology which is now the social media’s highly successful Messenger platform.During this acquisition process also, Facebook has eliminated one of its potential rivals and expanded its offerings.

These are some of the major Facebook subsidiaries which has made social media technology boom.

Here you can check out the type of business along with the cost and date of acquiring the subsidiary.

Apart from this, there are many other companies which are owned by Facebook and it included little eye labs, Ascenta, Bloomsbury AI, Scape Technologies, FriendFeed, Peebles Interfaces, Snaptu, Parse, Atlas Solutions, Redkix, Face.com, Giphy, LiveRail, Kustomer and much more. 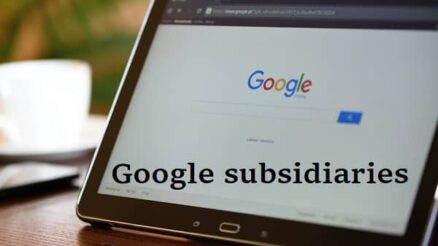 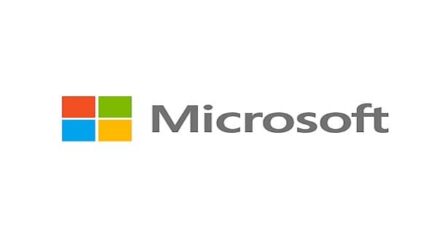 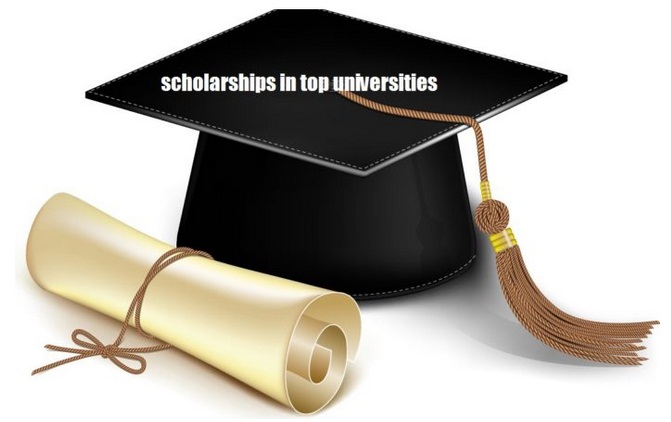 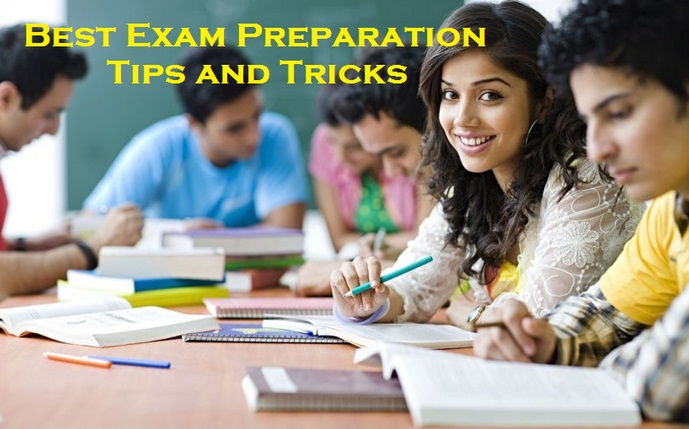