In 1998, Google was originally founded as a search engine company under the license Google Inc. After that it has become one of the most popular search engines which now owns 92% global search market.

Google has grown far beyond as a search in last two decades. It has reorganized in 2015 and has made the holding company known as Alphabet.

The parent company holds Google, largest subsidiary and various other companies. Most of these companies are subsidiaries of Google and others are owned only by Alphabet.

Google announced to purchase Mandiant i.e., a cyber security firm on March 8, 2022 for $23 per share which is nearly around $5.4 billion. Mandiant Inc. (MNDT) is focused on cyber-incident response and cybersecurity testing will now work with Google’s cloud computing business to help in better security of cloud data.

The company was founded in 2007 but Eric Friedman and James Park whose aim was to make a wearable product which can leverage wireless technology for enhanced fitness and health of user. The products of these companies include a digital fitness tracking application, armband fitness trackers, smartwatches, accessories, related gear of every device and services.

Founded by Lloyd Tabb in 2011, Looker helps companies to easily analyze and extract data. It is the most legacy business intelligence systems present at the time required to have programming and engineering expertise for extracting and analysing data. The company simplifies the process by taking queries related to programming and modifying converting them to read more like natural language like English. It permits users to perform data analytics without having to ‘speak’ code.

The company was founded by Matt Rogers and Tony Fadell in 2010. Both the founders left the position at Apple’s iPhone and iPod development department to start their own technology company which is aimed at modernizing the thermostat and to transform it in a sensor-driven, programmable, learning and Wi-Fi enabled device.

This Israeli company was founded in 2008 and was expert in navigation services and crowd-sourced mobile traffic advisory device which was acquired by Google after five years, whose own map i.e., Google Map was seven years old by the time. Google acquired Waze to eliminate the competition and saw the traffic update features as novel advancements to Google Maps.

This company was founded in 1996 and has become the stock-market start of the dot-com phase as a leader in the 1st generation of the online advertisement. Google acquired DoubleClick in 2008 in a way to bolster the ad-targeting and analysing the capabilities of the customers. After that in 2018, Google retired the brand name ‘DoubleClick’ and merged it into Google AdWords brand, thus making Google ads the central tool for advertisers.

In 2005 YouTube was founded by three former PayPal employees who believe that people will enjoy sharing their own homemade videos. By 2006, YouTube was already providing more than 100 million videos every day. Due to lack of commercial success and technical issues, company started looking for a buyer. At the same time Google’s video platform i.e., Google Videos, failed to generate traffic. After acquisition of YouTube Google got a new powerful video platform.

What are the other subsidiaries owned by Google?

Other services owned by Google include

These are some of the popular Google subsidiaries. There are many other subsidiaries owned by the Google which make the company one of the best companies in the world. 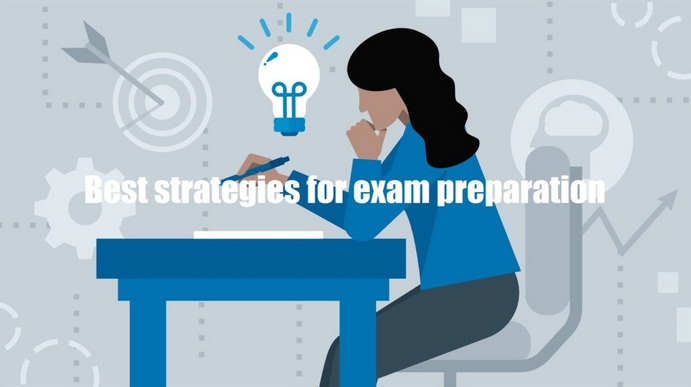 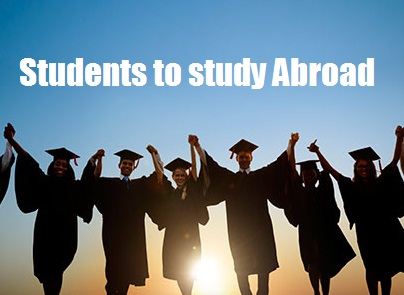 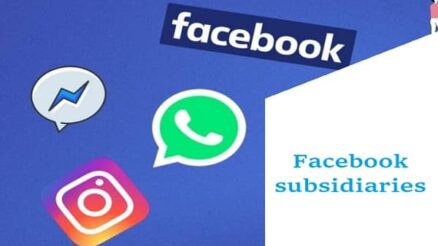 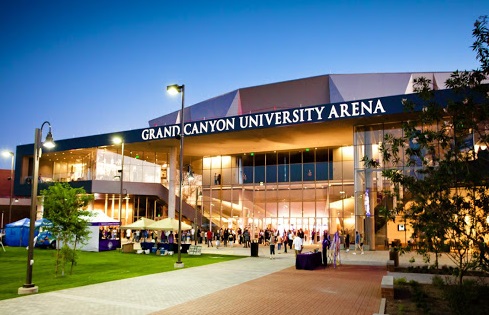