If you’re in the market for a new car, usually the decision is based on the make and model, the cost price or perhaps even the colour. The when totting up the price of keeping your new motor on the road, it’s usual to look at things like petrol costs, insurance and the cost of the annual MOT test. But what about depreciation? What is it, and why should it factor into your calculations? Hope the discussion about Cars and Depreciation will be helpful for you. 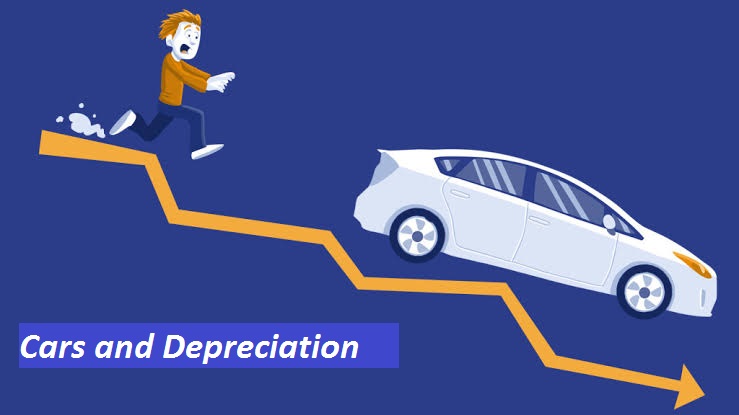 Depreciation is a term generally used in accounting to describe how an asset loses value over time. A 10-year-old car with 100,000 miles on the clock is obviously going to be worth less than one which is only a year old. We all understand the basic concept. But when it comes to cars, it can be hard to put a figure on the amount your car will lose. We’ve all heard people saying that a brand-new car loses a third of its value as soon as you drive it off the forecourt. That may be somewhat of an exaggeration but the idea that a car loses most money in the early years is probably sound. The difference between the value of a car which is brand new and one which is a year old is far greater than the difference between the value of a 5 year old and 6 year old car, for example.

Not in all cases, no. If you are the sort of person who buys a car which is a few years old with the intention of keeping it until it gives up completely and is only fit for the scrapyard. Then, depreciation isn’t something which you need to think about. If however you prefer to get a new car every few years, then it may be. Most of us either trade in our current car against the purchase price of a new one. Alternatively, you may choose a finance agreement. Yes, whereby you pay an initial deposit, monthly rental, then a “balloon payment” at the end of the term. This is calculated on the expected value of the car, taking into account the mileage and depreciation.

The problem with depreciation is that there is no magic formula for working out how much a car will depreciate. Used car prices are market driven, with cars only being worth what someone is prepared to pay for them. Keep a car long enough for it. In order to become a “classic”, and depreciation may halt entirely, or indeed start to reverse. A classic 1960s sports car is probably worth more than it cost new.

The best way of estimating what you can expect your car to be worth. Well, in the future is to take a look around the car selling sites online. Large sites like Autotrader carry adverts for thousands of used vehicles. Well, easily allowing you to check what similar cars are selling for. Although it’s not an exact science. These sites should be able to give a general starting point for estimating future value.

There are things you can also do which might help limit the amount by which your car depreciates. Although you can’t do anything about its age, maintaining it in tip-top condition by having it serviced regularly will help. Keep up to date with MOT checks, and remember that prospective buyers can look online for details of passes and fails. Try not to let the car get too dented, scratched or damaged. It might put off prospective buyers when you come to sell it. Even getting your car professionally cleaned and valeted before you try to sell it has been shown to maximize its price. 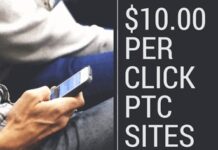 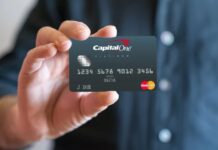 How to activate Capital one Credit Card Online 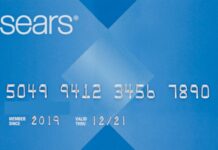 How to activate my Sears MasterCard Online using different ways